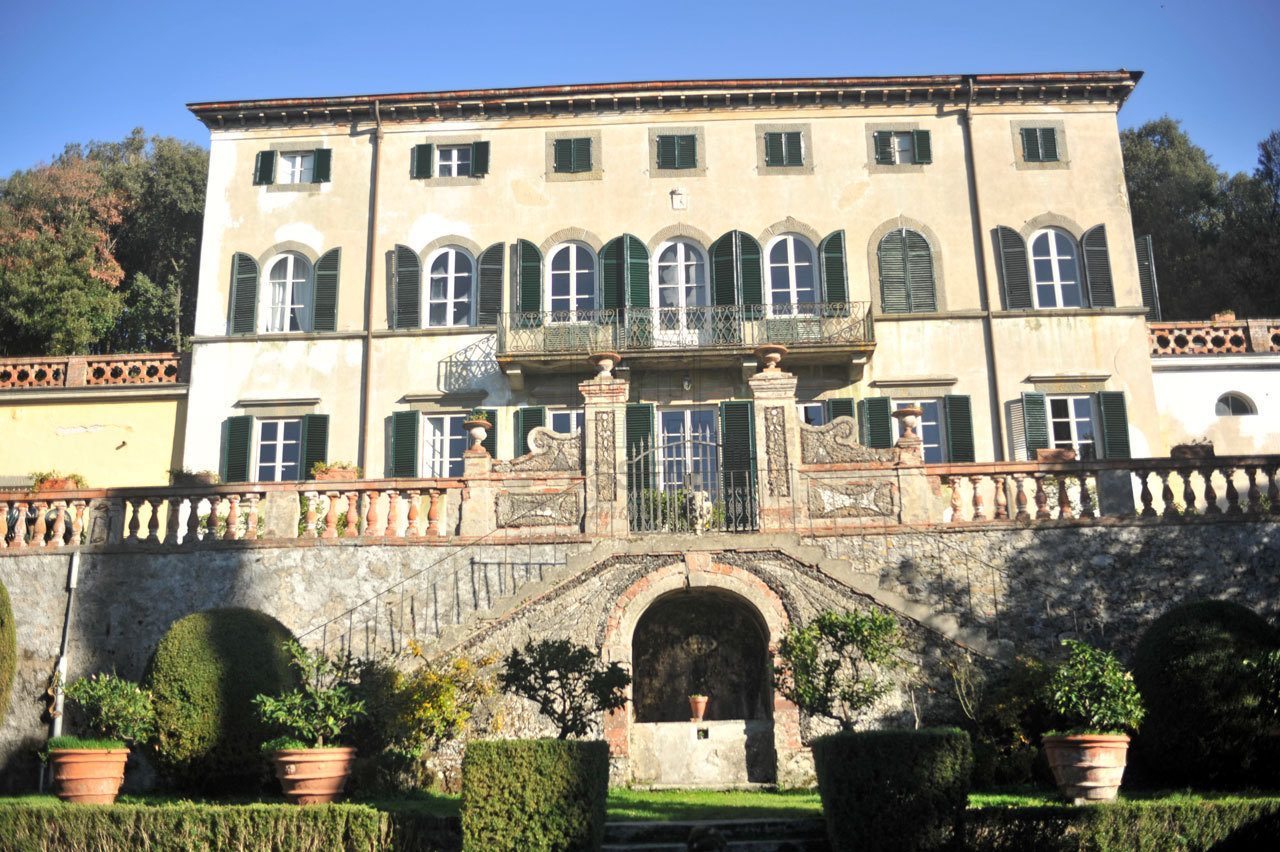 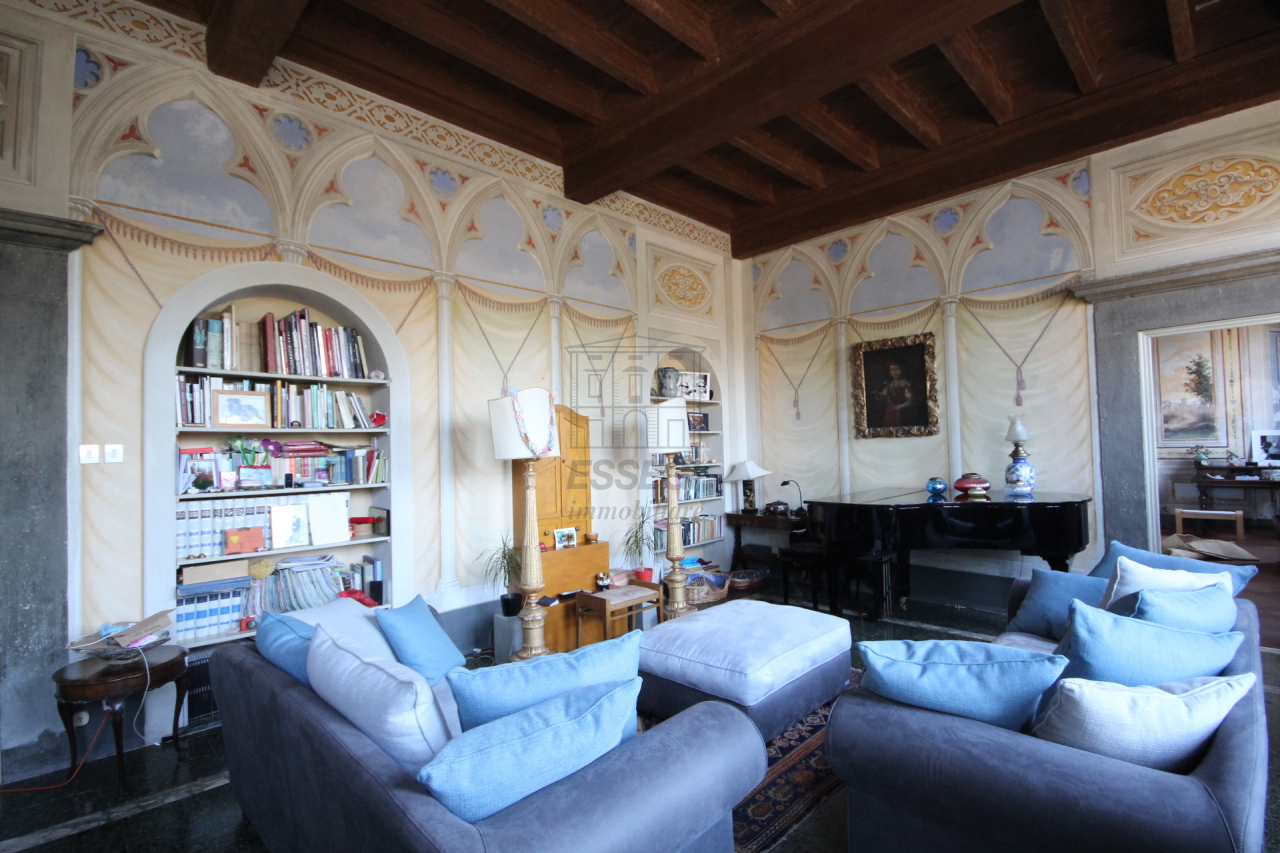 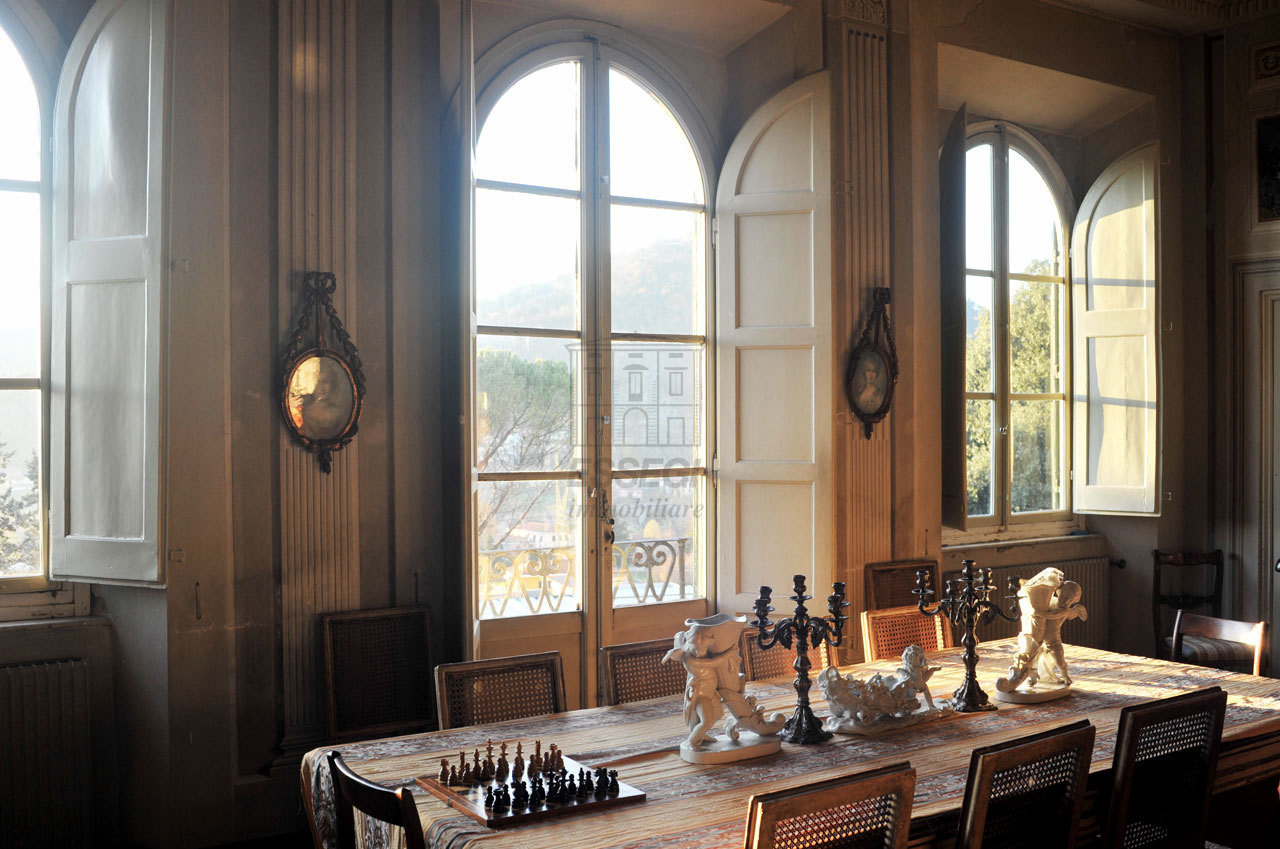 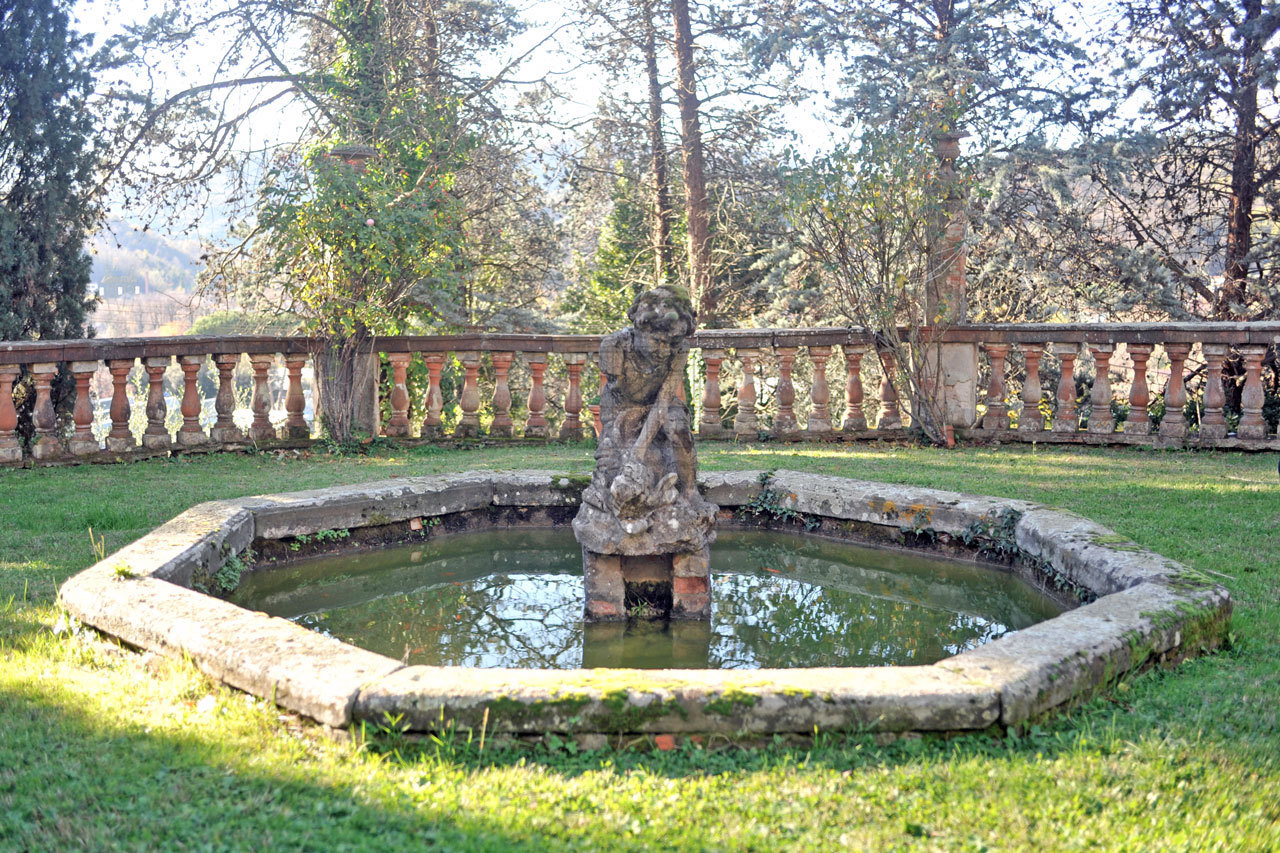 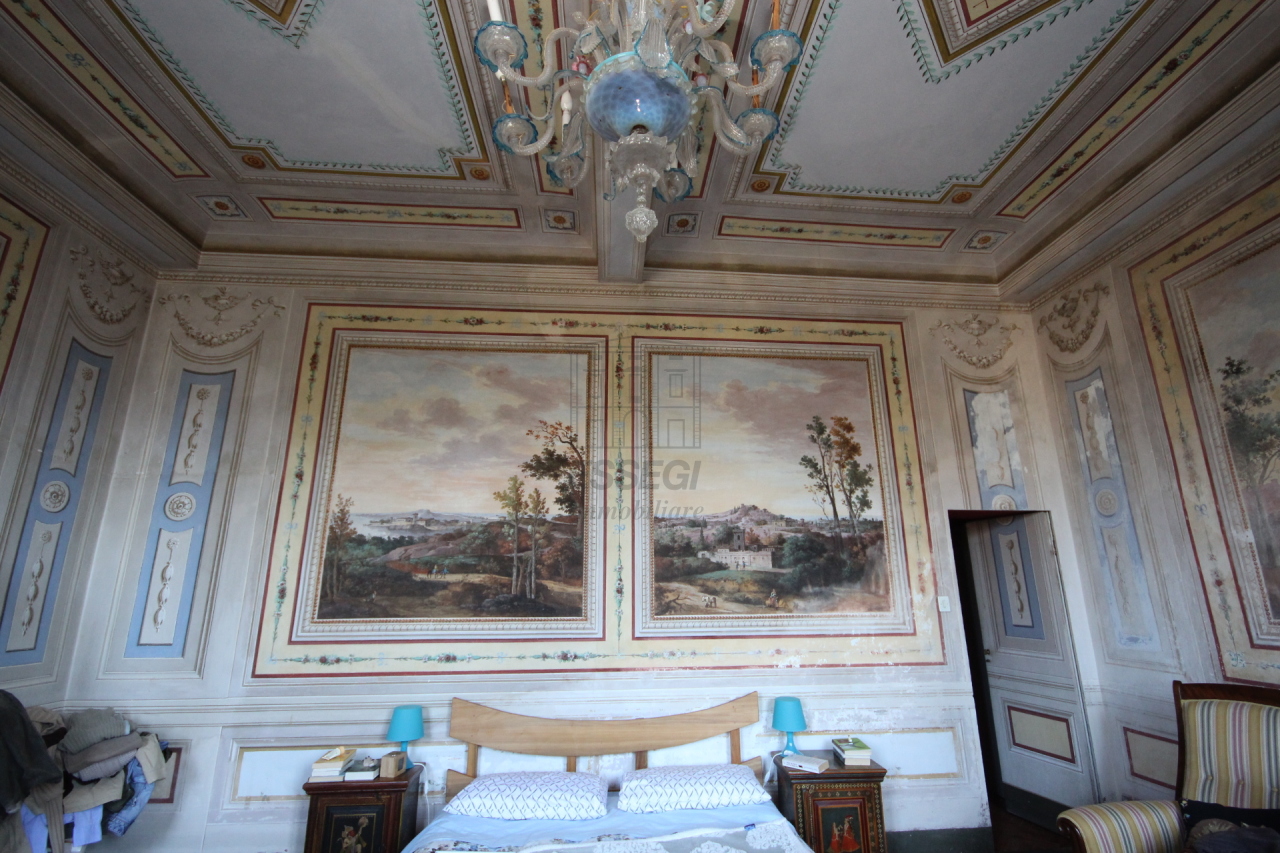 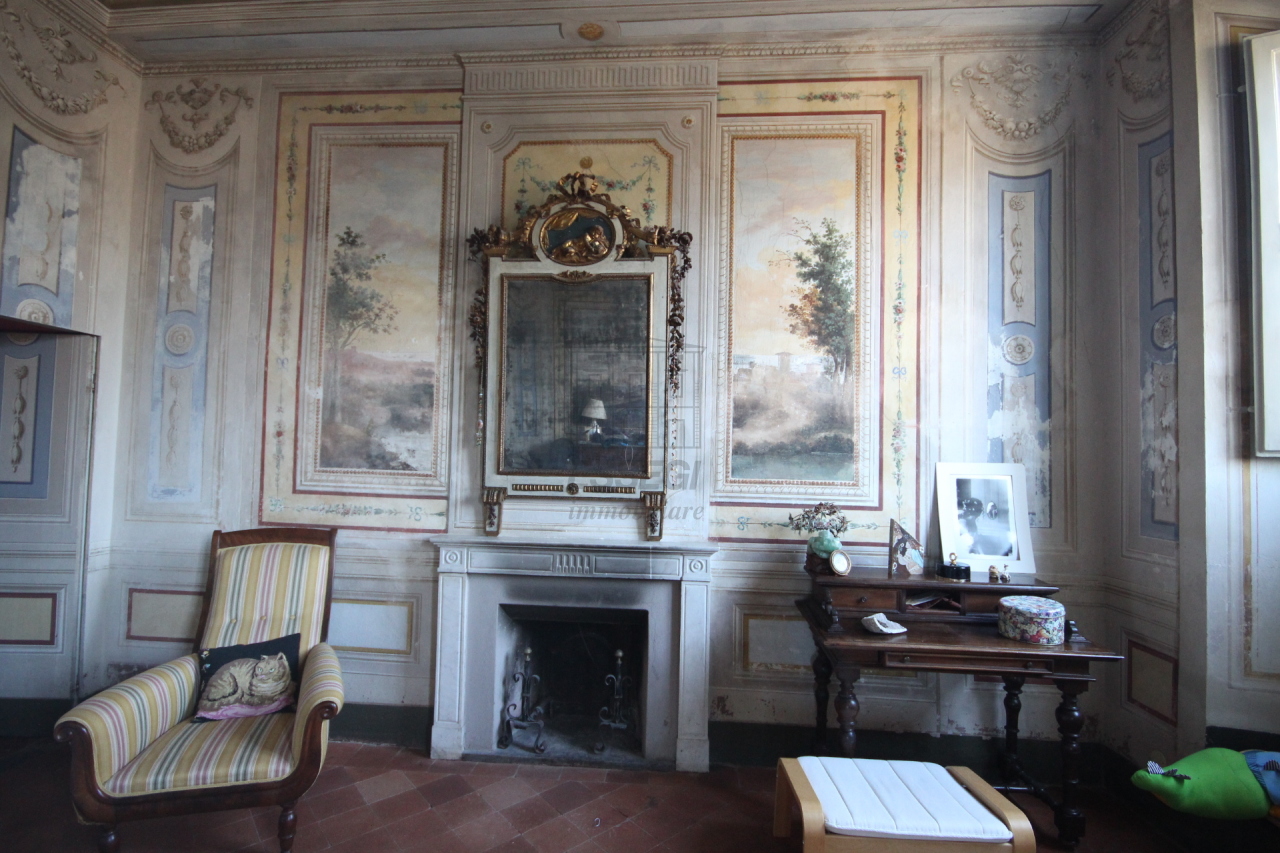 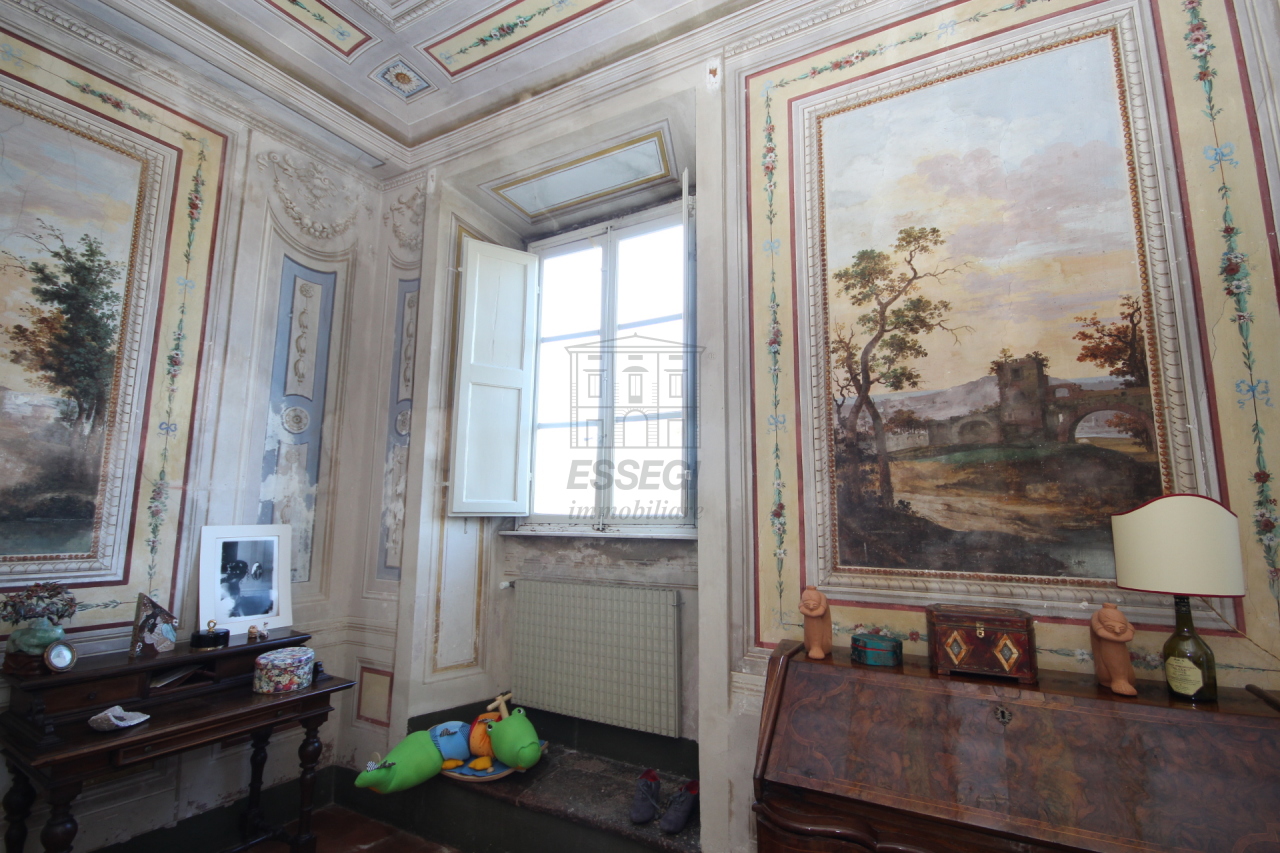 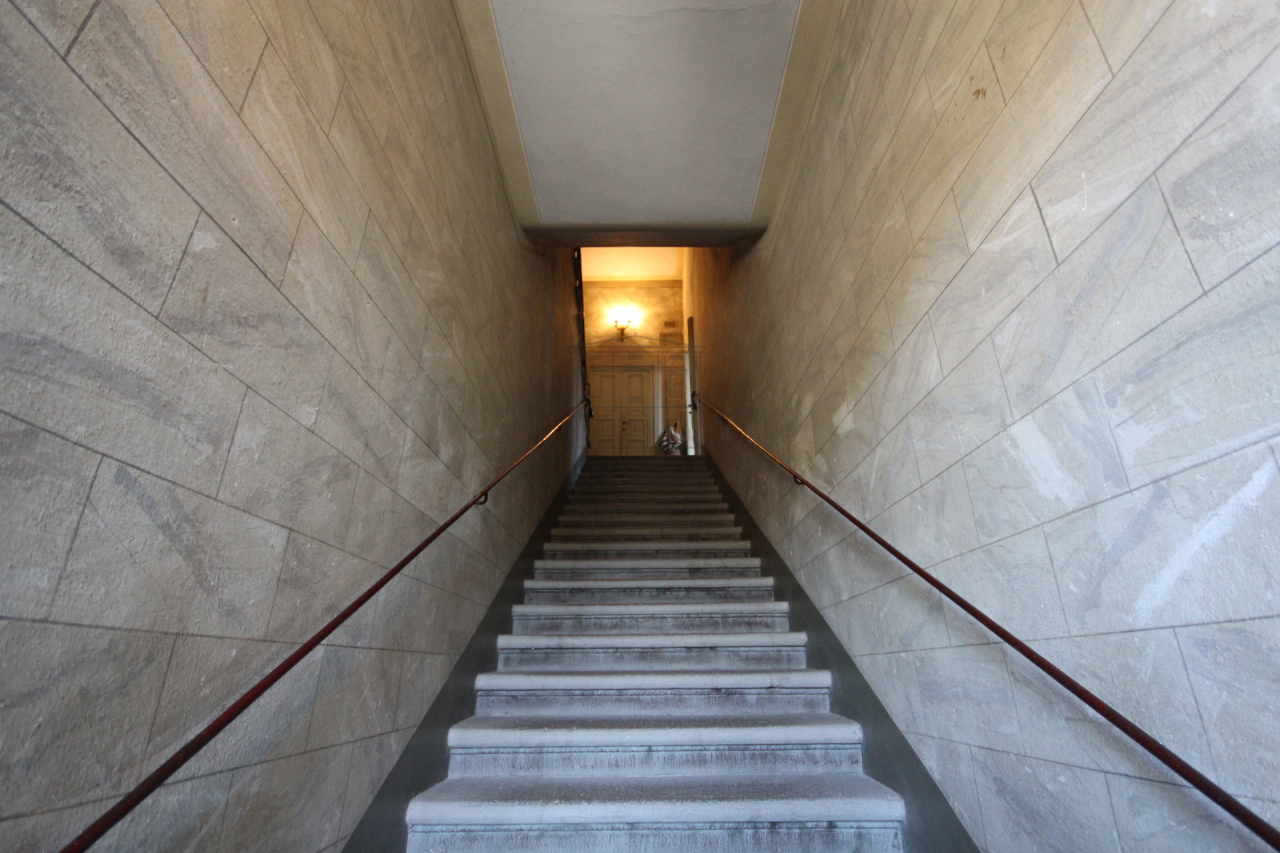 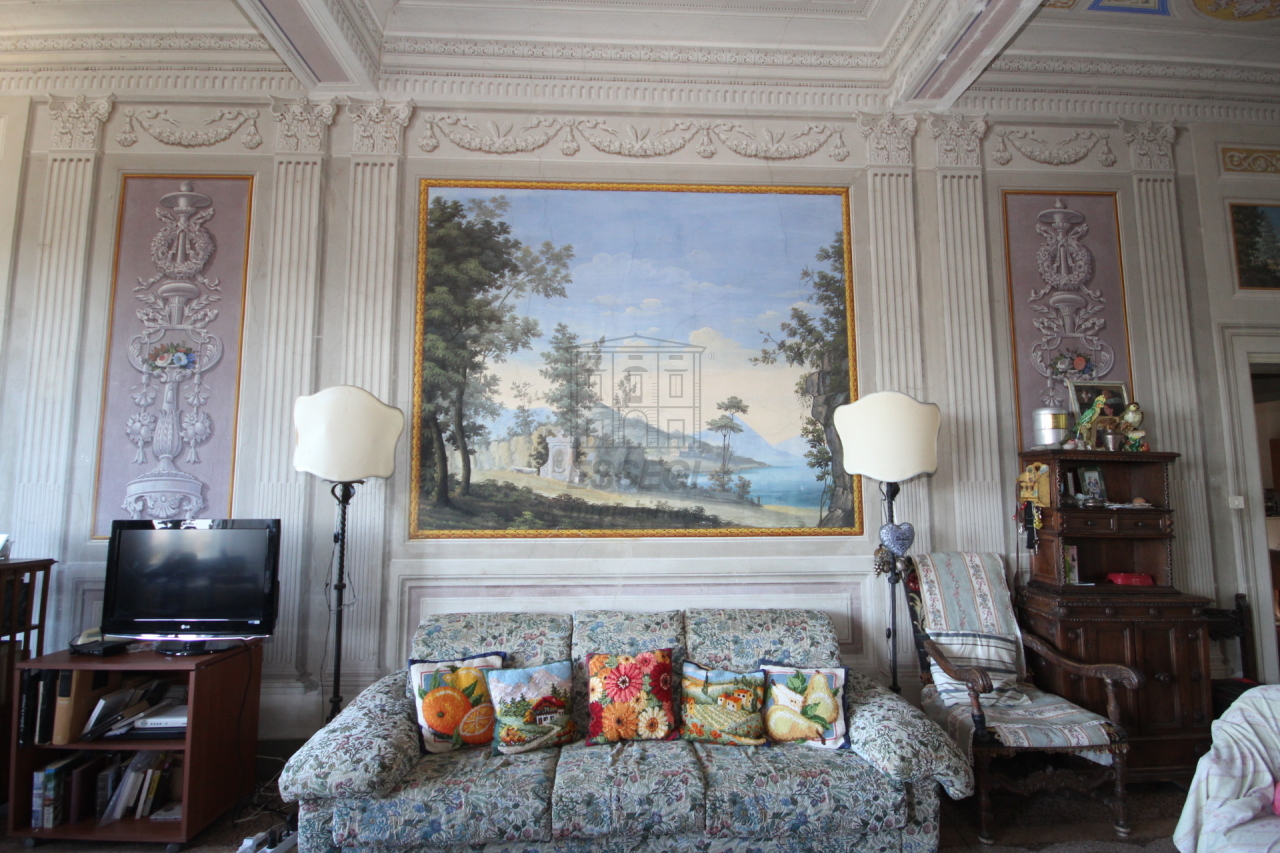 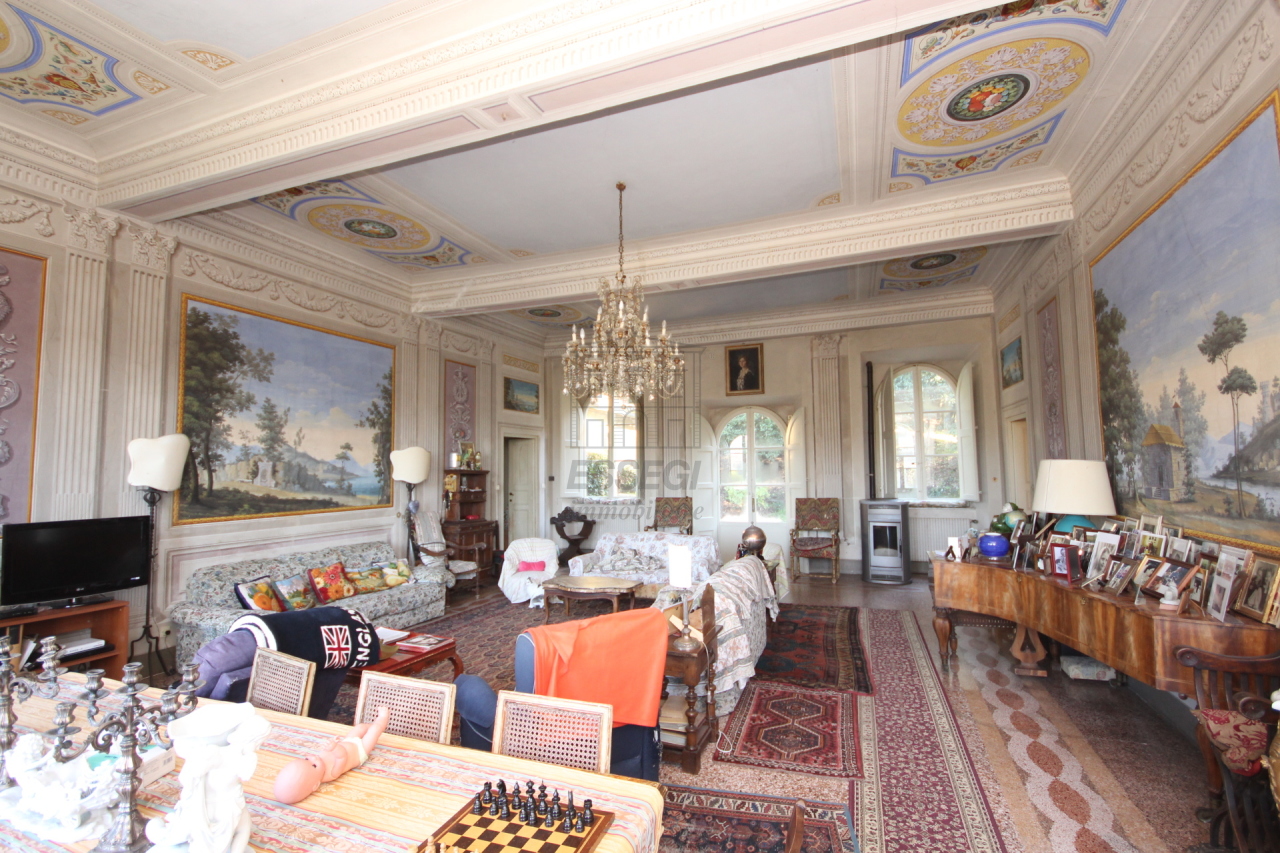 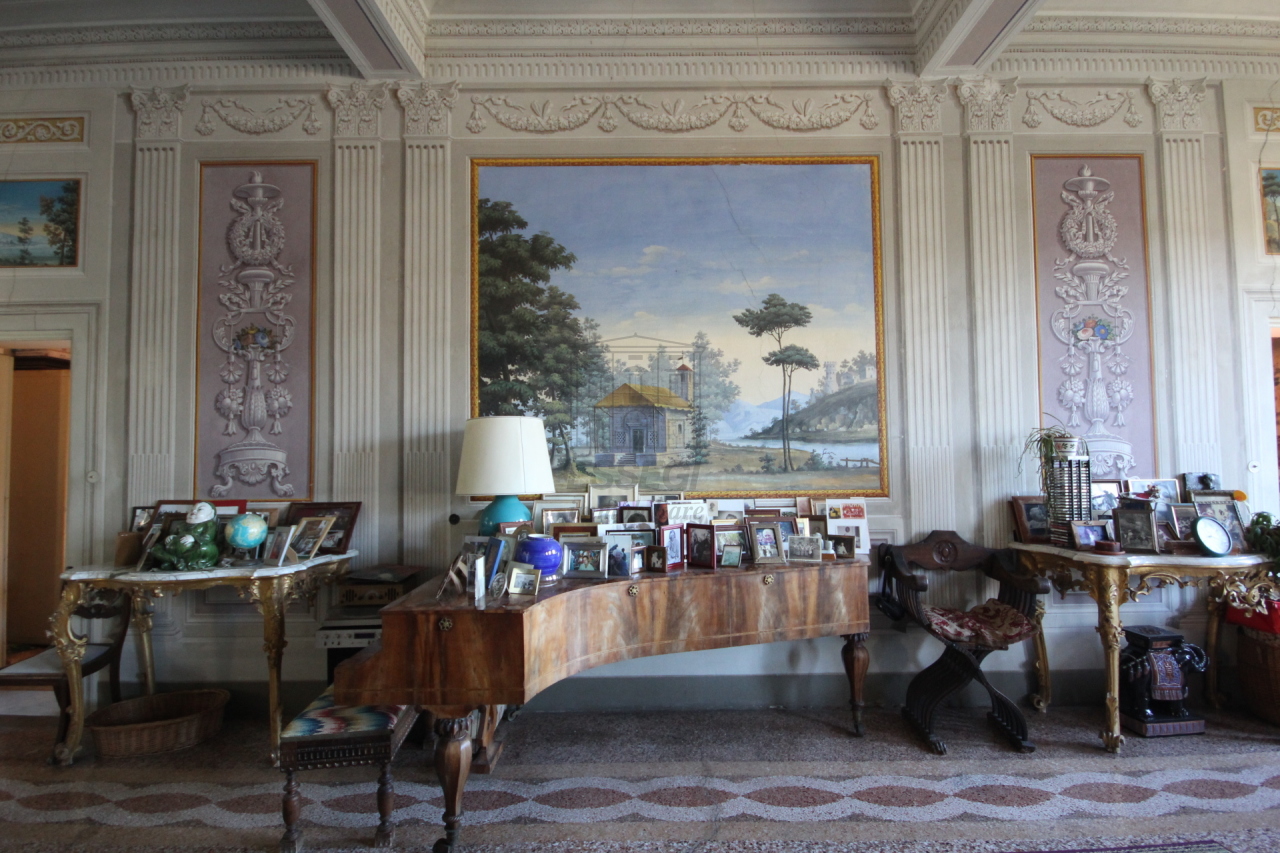 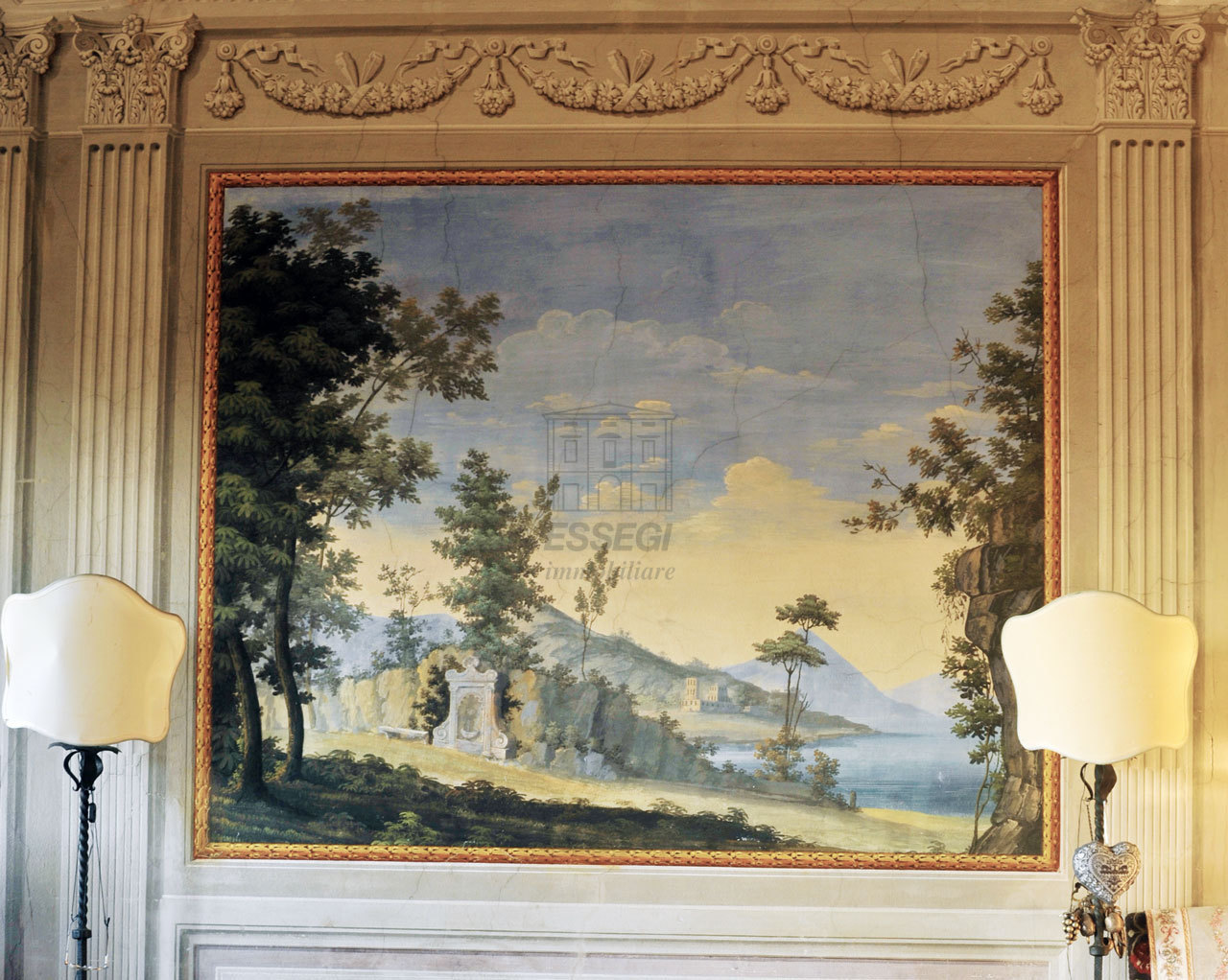 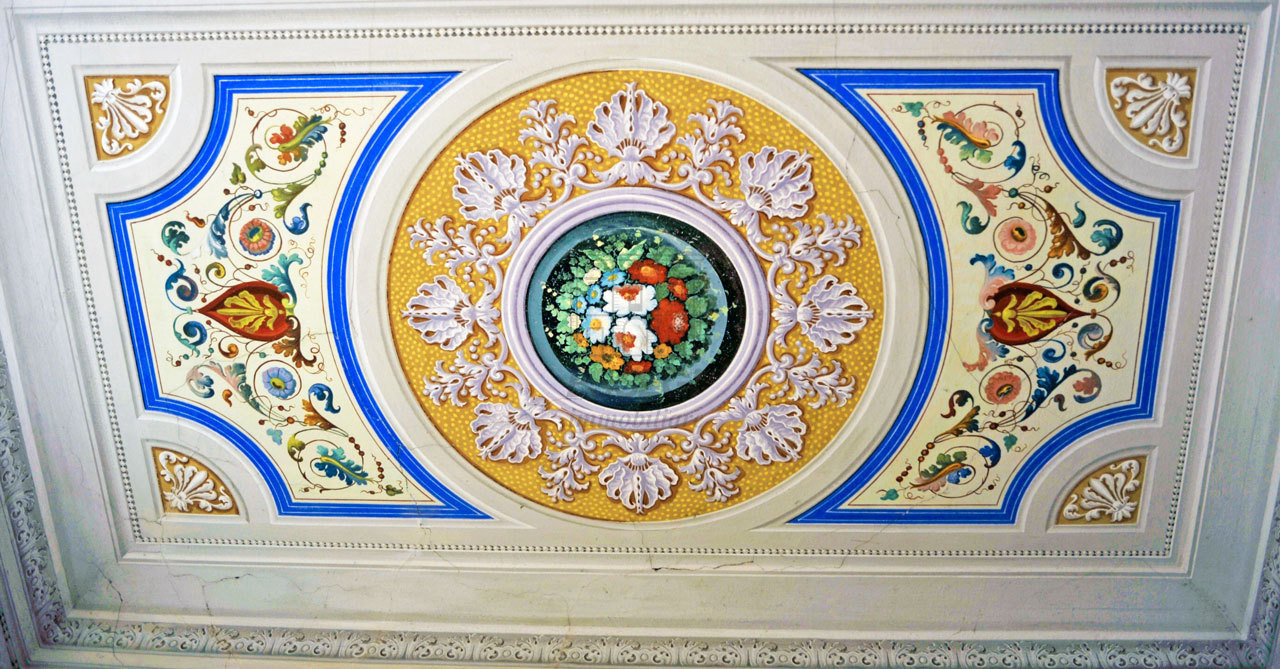 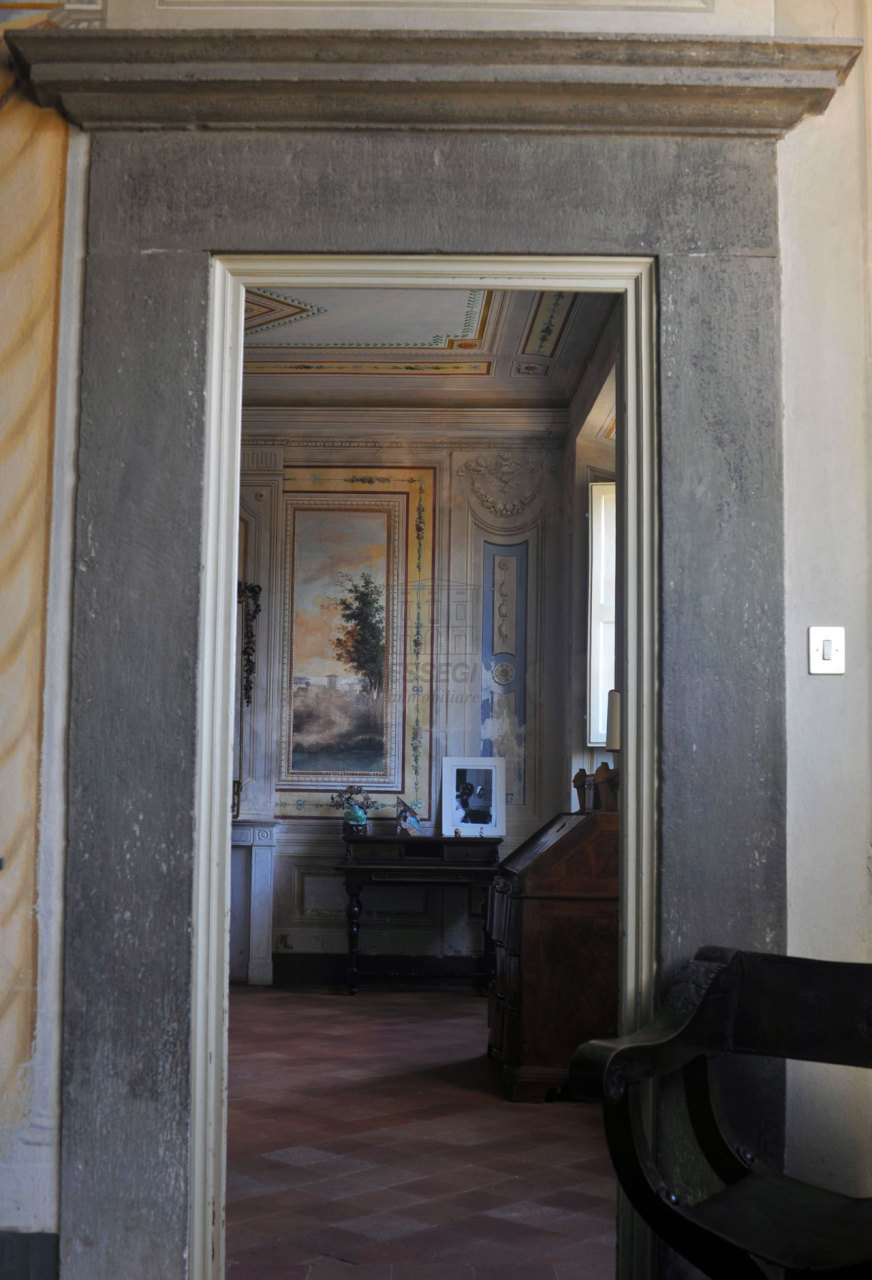 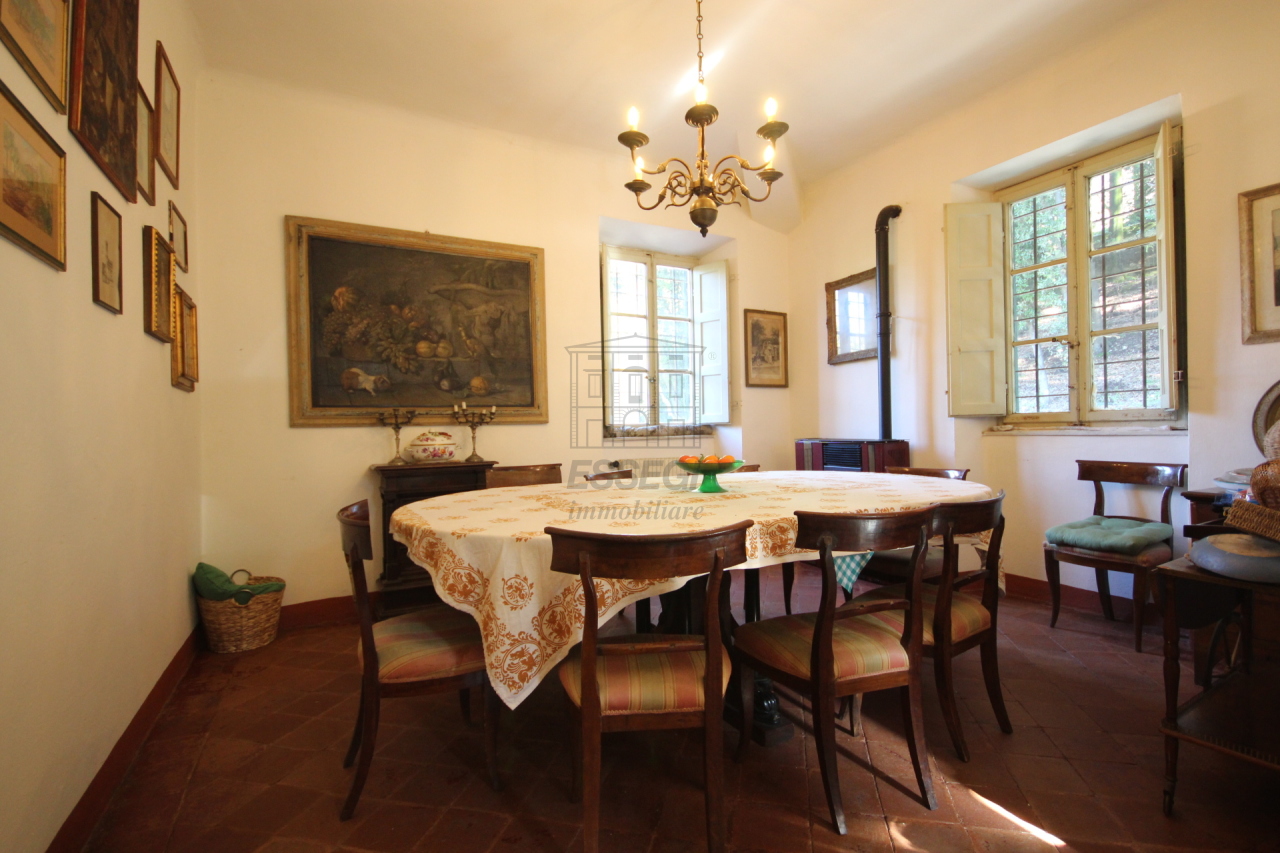 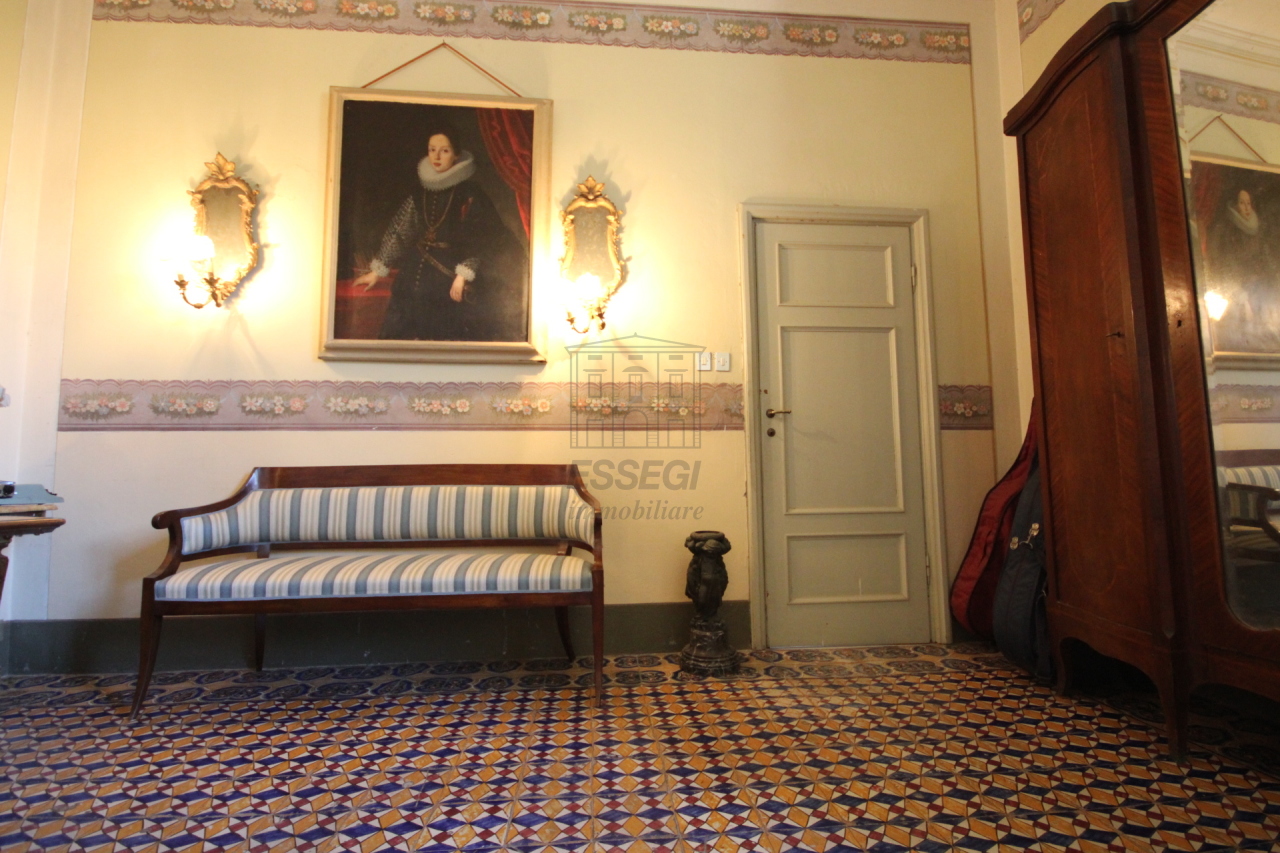 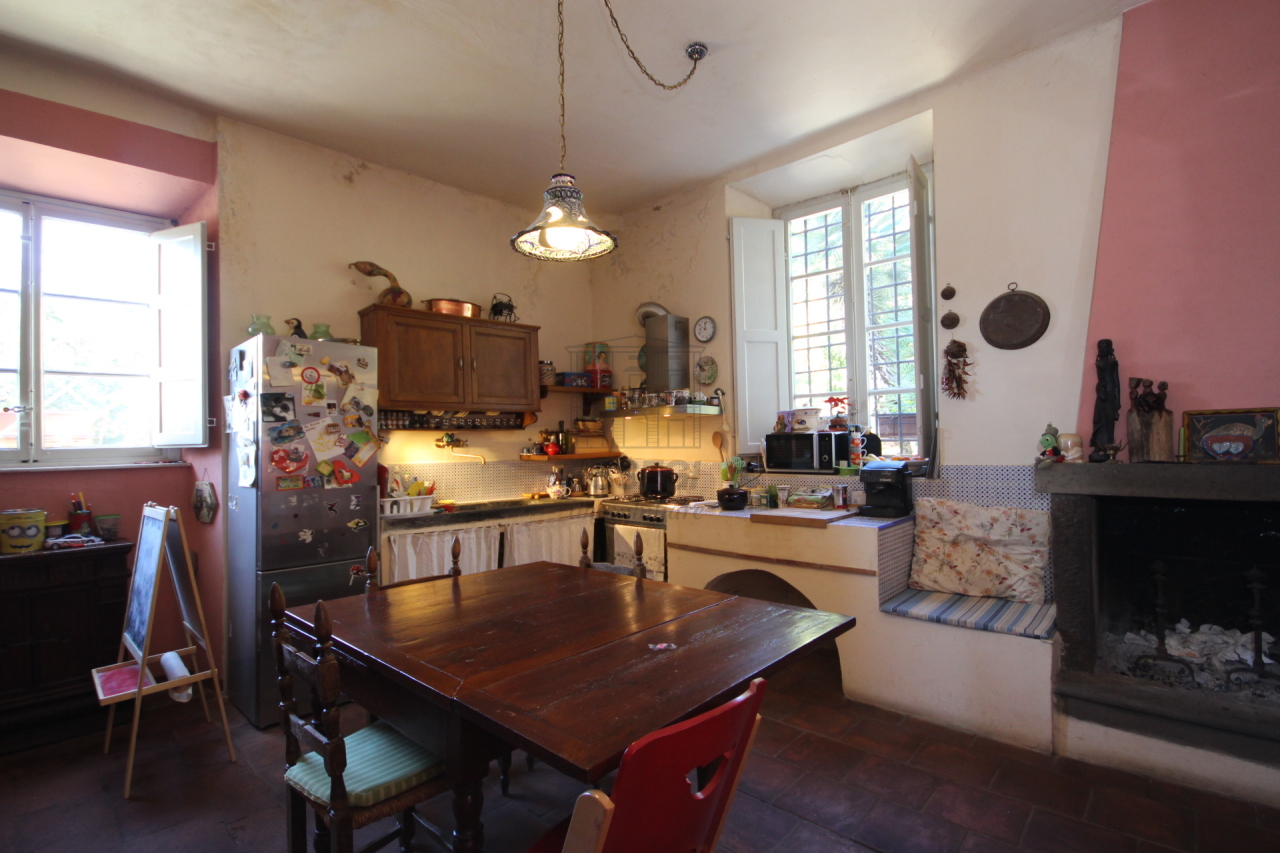 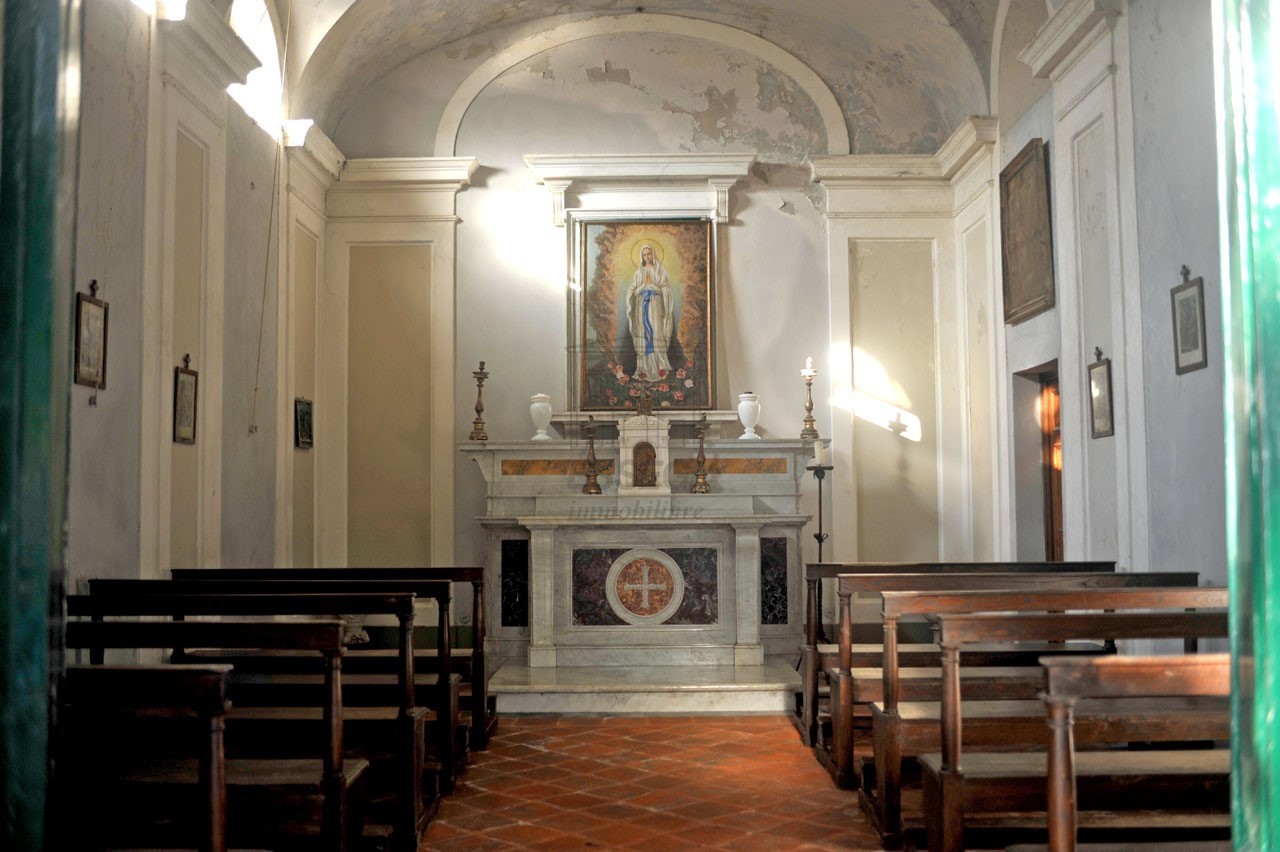 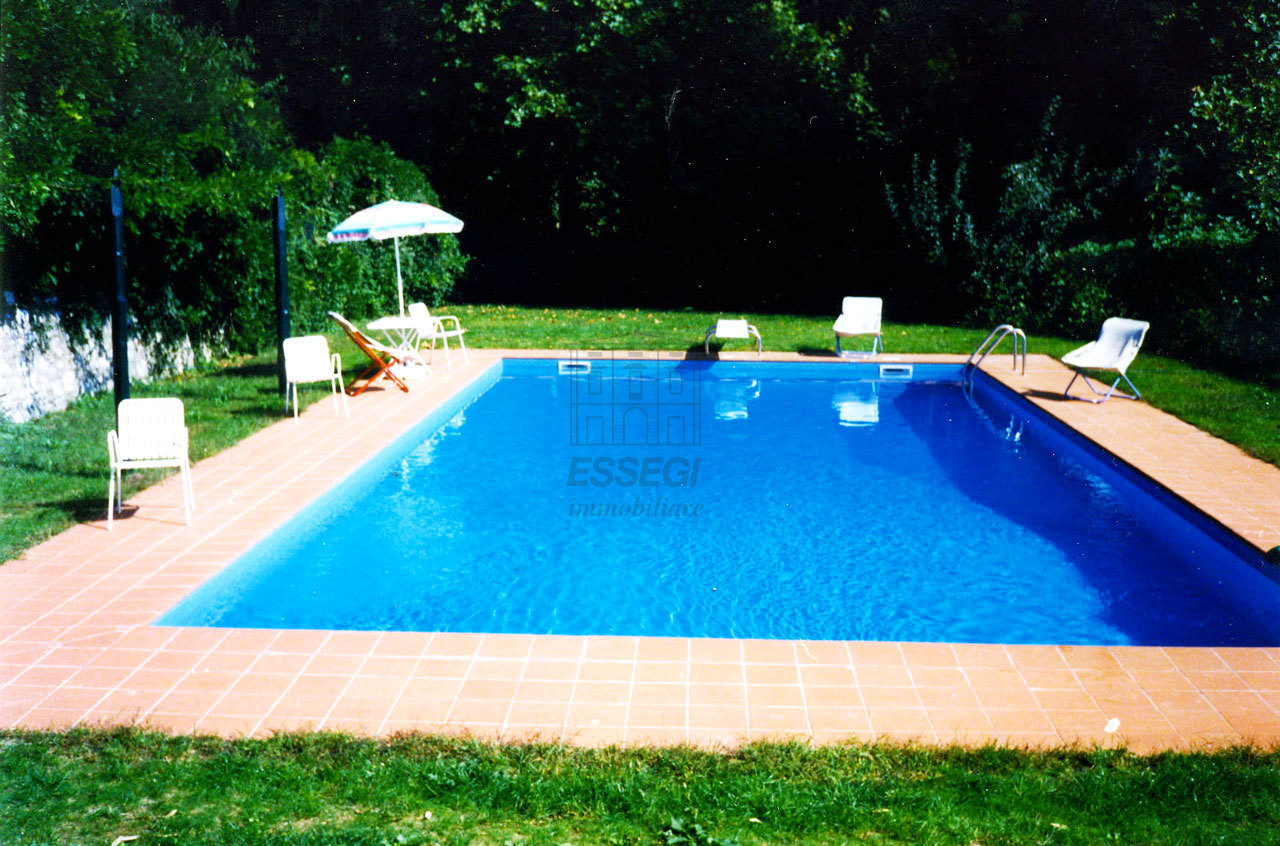 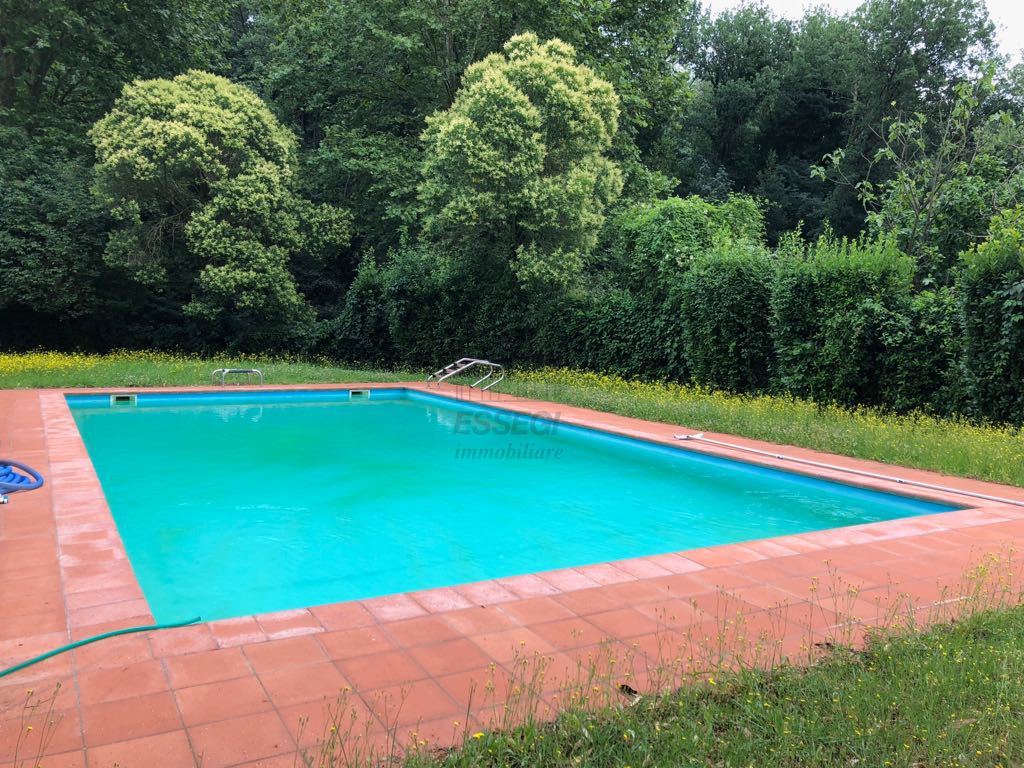 Prestigious Historic Villa - stunning position, hills side, 10 km from the city walls of Lucca, within a walking distance from the little village with facilities. The villa has been owned for centuries by an important Lucca's family, to which it belonged until the 1920s. Built during the Renaissance (according to Mrs Isa Belli Barsali: "certainly rebuilt on the 16th century"), originally was a fortified residence, presumably destined to control the branch of the river Serchio. Enlarged in the eighteenth century of two large wings, one of which to incorporate the adjacent noble chapel, was also enriched in the same period of a typical Italian garden, enclosed between two spacious terraces. The indoor are in perfect condition being still totally inhabited by the owner family. On a noble basement floor that overlooks and exits to the garden, service areas, cellars and the noble chapel are connected. Entering the main entrance leads to a frescoed hall, connected from one side to another frescoed room, currently used as a bedroom. On the other side, beyond the central staircase there is another room with an original majolica floor, a large kitchen with a fireplace and a spacious pantry. On the back of this floor there are two other large rooms with raised windows. On this floor there are three bathrooms, two with baths. The main floor is characterized by a large living room that opens onto the entire width of the villa, with two large semi-enclosed windows and a door to the east, from which the first rays of the morning enter and as many to the west from which you can admire beautiful sunsets. on the Apuan Alps. From the central frescoed hall there is access to a large room to the south, with a large private terrace, a dressing room, a bedroom and a bathroom with bathtub. On the other side there are two other bedrooms, or living rooms, another bathroom with a dressing room and an open-plan kitchen. On the upper floor there is a little apartment, 2 bedrooms, living room, equipped with water and gas connections and a bathroom with bathtub. Above the central hall: an attic of the same size (10m x 10m) and two large rooms currently being used as storage. Guesthouse for caretaker's house. Swimming pool. Request €.1.750.000

Supported by our multilingual staff, we are able to satisfy the specific needs of foreign clients, and are always a guarantee for seriousness and professionalism.
Dear Client, please note that, the above properties, are only few options.
Our Agency can suggest you several other proposals that for privacy reason (requested from owners) are not present online therefore, feel free to contact us with your request and we will do our best to accomodate you. 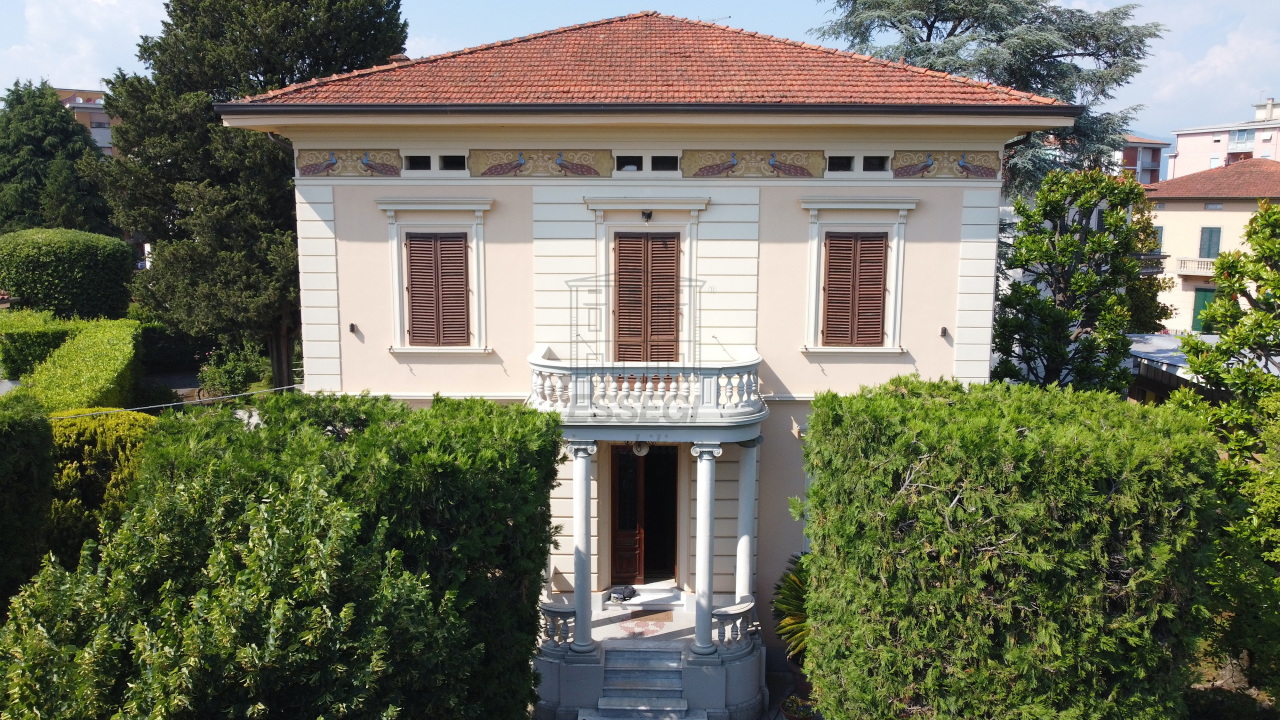 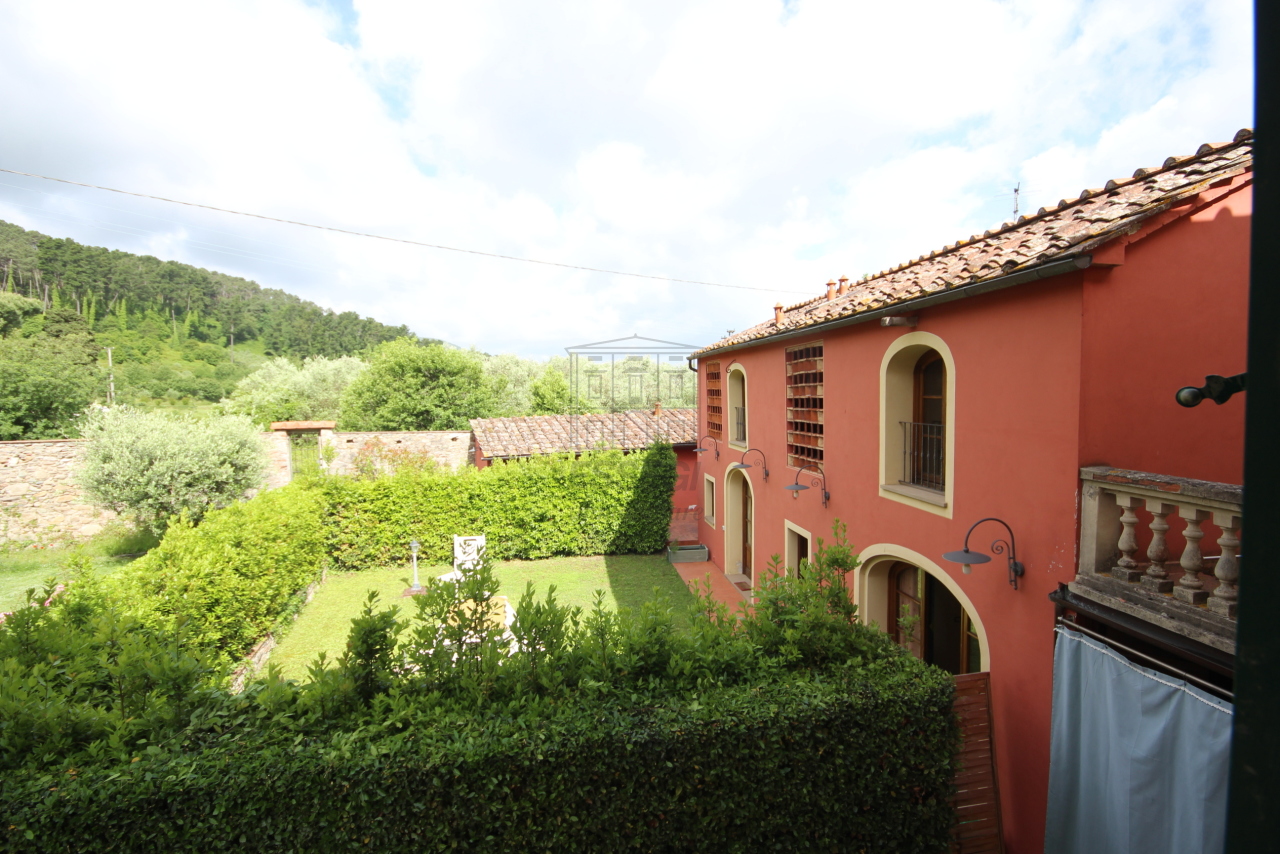 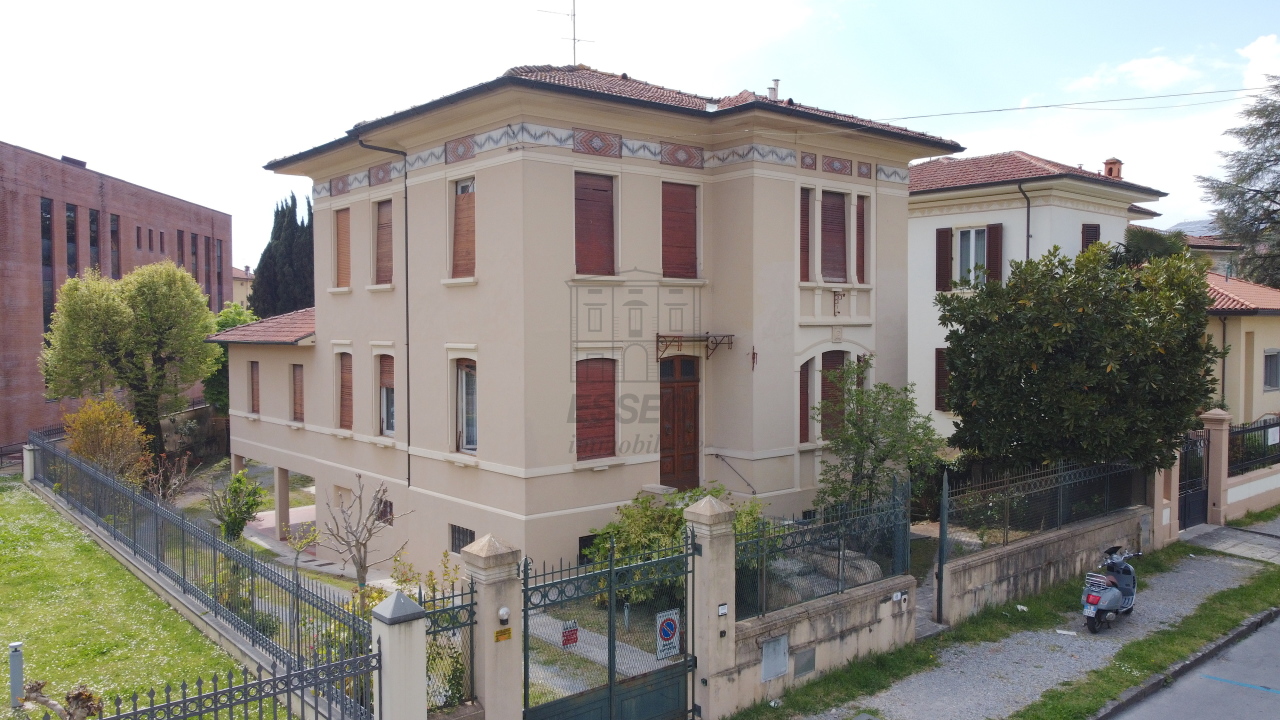 Get in touch with us with any questions about this property

Send Us an Mail